China has recently announced a reform of forestry policy, with a major goal being to transform from plantation to heterogeneous forests, which have higher resistance to pests and disease and house more biodiversity. One driver of reform is increased intensity and frequency of pest-induced tree-dieback events. To inform management, we ask what effects these events have on insect biodiversity in Pinus yunnanensis monocultures in Yunnan province, the province with one of the highest proportions of forest cover in China. We sampled aerial arthropods (mostly insect) biodiversity along gradients of Pinus yunnanensis dieback severity using Malaise traps and used metabarcoding to characterise the insect community. We used MS-GDM (‘multi-site generalized dissimilarity modelling of zeta diversity’), zeta-decline analysis, and iNEXT (‘Interpolation and extrapolation for species diversity’) to assess community change as functions of forest-structure covariates. Metabarcoding of Malaise-trapped insects reveals that bark-beetle induced forest dieback does not result in detectable differences in species diversity but does result in compositional change, with the biggest turnover occurring between 0% and infested-0%-open-canopy forests and 20%-infested-20%-open-canopy forests. Zeta-decline analysis found that the insect community in low-infestation forests is characterized by a stochastic assembly, while in high-infestation forests, the community structure is consistent with niche assembly. Our results thus suggest that bark-beetle dieback mimics natural forest-gap dynamics, consistent with the interpretation of bark beetles as a keystone species in European conifer forests, where it has been proposed that forest heterogeneity can be created efficiently by allowing natural disturbances, including bark-beetle outbreaks, to proceed naturally, without being mitigated by deadwood removal and dense replanting. In Yunnan’s situation, and given predicted increases in bark-beetle dieback severity and frequency, this strategy should probably be supplemented with anthropogenic treatments, such as deadwood enhancement and planting of multiple tree species, to accelerate the succession of plantations into heterogeneous forests. 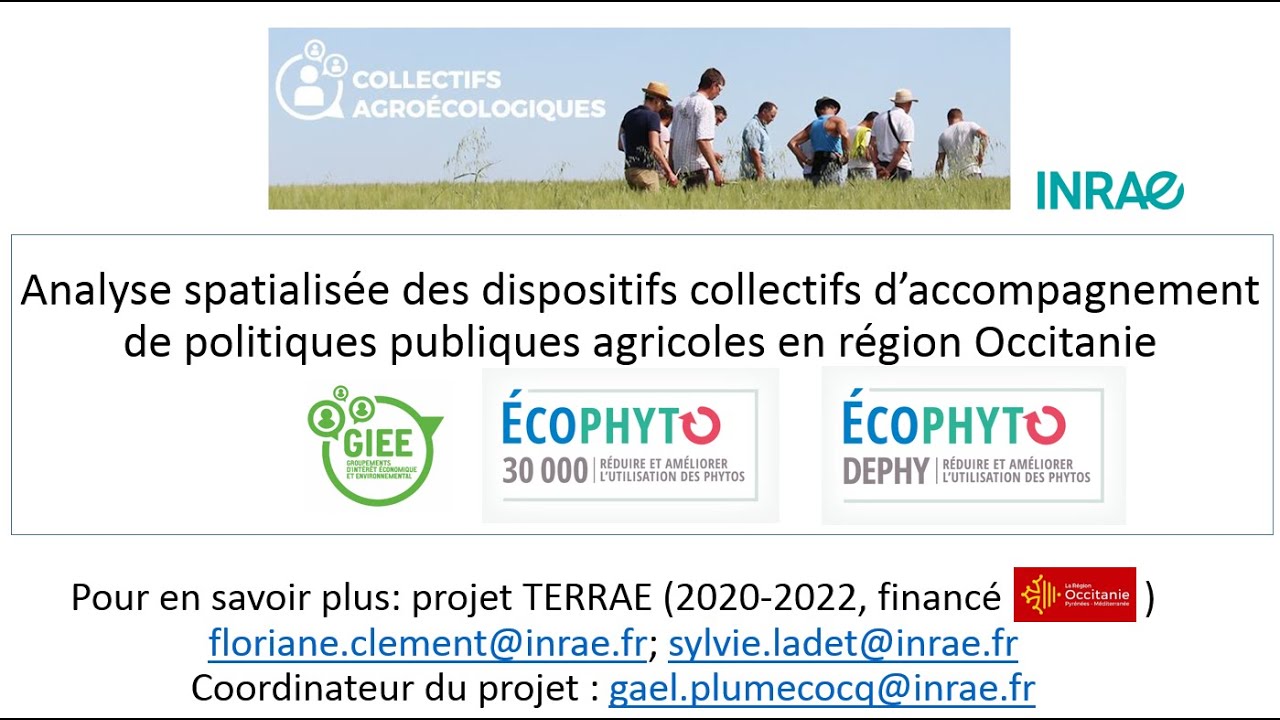