Chemical cues allow prey to avoid predators without direct contact, which may greatly improve chances of survival, but may be costly if threat is overestimated. Hence, the threat-sensitive predator avoidance hypothesis predicts that prey response to predation threat cues should match the level of danger posed by the predators. While the behavioural response of prey to chemical cues betraying the presence of predators has been observed and well documented in numerous taxa, few studies have been carried out on terrestrial gastropods, despite olfaction being their primary sense. In a previous study, the authors found that the slug Deroceras reticulatum, which inhabits wet environments, responds to chemical cues from specific ground-beetle species. In order to determine whether this observation can be extended to other species of terrestrial gastropods, we examined the response of the xerophilous land snail, Xeropicta derbentina, to the presence of chemical cues from several predacious ground beetles (Carabus auratus, C. auronitens, C. nemoralis, C. coriaceus and C. morbillosus). Only C. morbillosus, a potent snail-eater from sunny habitats, significantly altered the snails’ choice of climbing area whereas, in another experiment, it did not modify the shelter choice of the slug D. reticulatum. These results are consistent with a species-specific perception of predation threat in terrestrial gastropods, which may be based on a combination of ecological and biological features in both predator and prey. 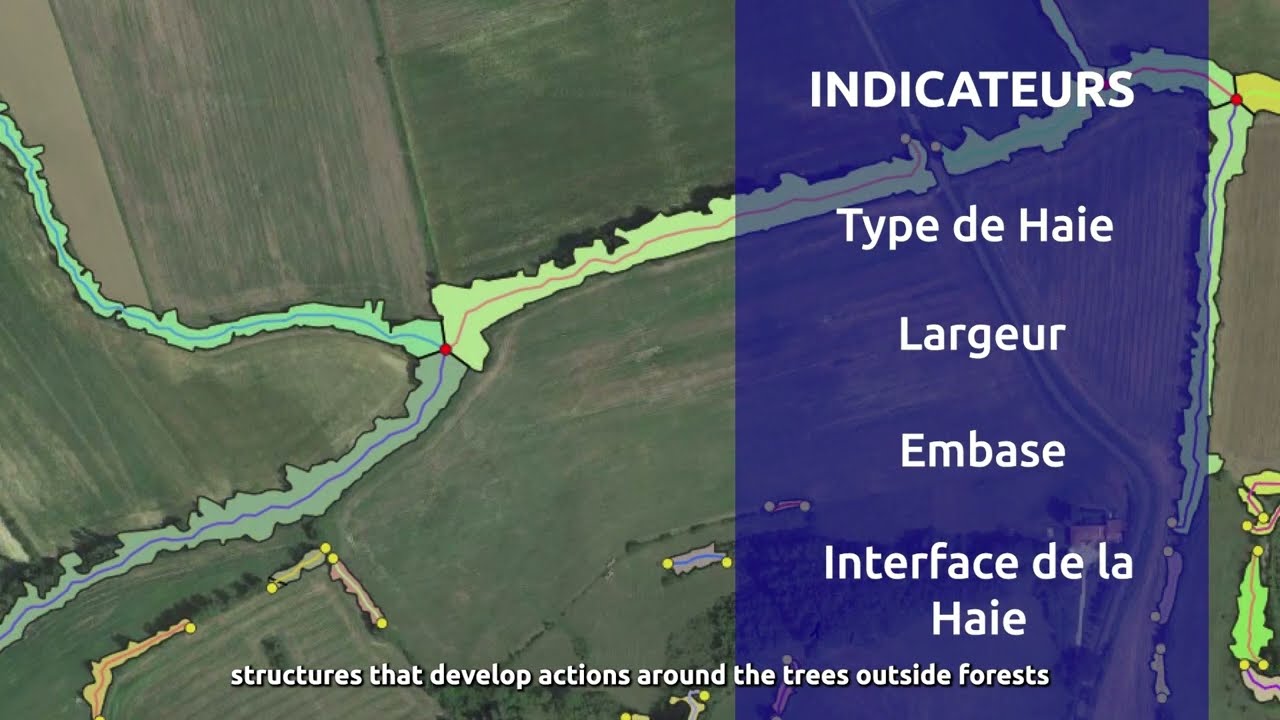 Tree-related microhabitats are promising yet underused tools for biodiversity (...)

Mountain ungulates in a hot and crowded world